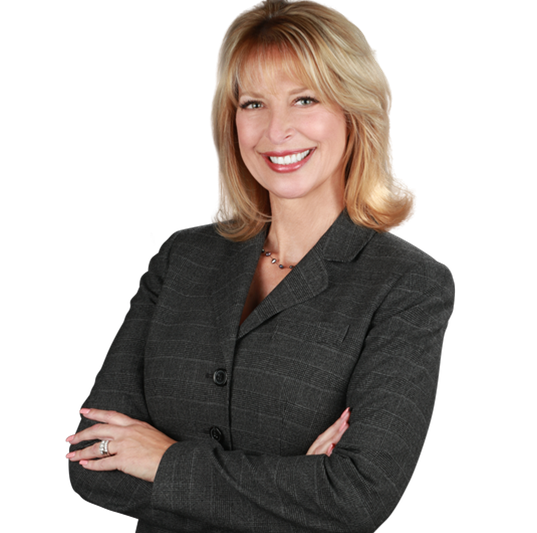 The Golden Rule: Do unto others as you would have them do unto you. Matthew 7:12

Treating customers like family is both a guiding principal and a way of life for Barbara. In fact, many of her business clients, over the years, have also become her good friends. They often describe her as compassionate and say she can always be counted on to do the right thing.

Originally from Ohio, Barbara "almost qualifies" as an Arizona native, having called the state her home for over 26 years.

She brings her passion for real estate and sharp attention to detail to Keller Williams Northern Arizona, in Prescott, Arizona, to help her clients sell their homes for the most amount of money, in the least amount of time. She also works with buyers to conduct a highly personalized search and provides laser focused negotiations to get her buyers the best value for their new home.

Deeply patriotic, Barbara has enormous respect for Veterans and active military. Her dad served in the Army during the Korean War, and her three sons serve in the Marines, Navy and Coast Guard. She has volunteered with numerous VFW's and American Legions throughout Arizona.

Barbara also loves animals and volunteers with local animal rescue groups and Prescott's Heritage Zoo (which is 100% rescue). She loves spending time at community events with her husband, John, and relaxing at their home in StoneRidge with their rescue dog, Jody.

Thank you for your recommendation!

Your feedback is very much appreciated. 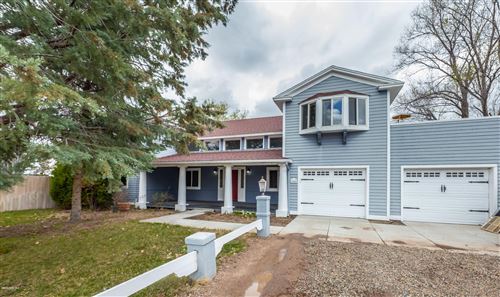